Even as Paweł Adamowicz was lying in state at Gdańsk’s European Solidarity Centre, a museum, archive, and public space dedicated to the history and values of the independent trade union born in the city’s shipyards, its grief-stricken staff were preparing his entry into history.

The opening of the museum in 2014 was the realisation of a dream for Adamowicz, a Gdańsk native who had long sought to present his city to the world as a symbol of Europe’s hard-won freedom. In between shifts maintaining an overnight vigil by his coffin, researchers gathered materials with which to commemorate him.

Gdańsk remains in mourning for its mayor, who was stabbed on stage at a charity concert last Sunday evening and died the following day. On Saturday, the streets of its picturesque old town were filled for his funeral in the giant brick St Mary’s Basilica. Black-and-white photos of Adamowicz hung in shop windows as mourners carrying flags of Gdańsk and Pomerania watched the service on big screens outside.

The murder of Adamowicz, a staunch defender of minority rights at a time of rising levels of hate crime and an ardent liberal critic of the ruling conservative party’s anti-immigrant politics, has provoked an anguished and often ill-tempered national debate about hate speech and polarisation in Poland’s deeply divided society.

My report from Gdańsk for the Observer can be found here. 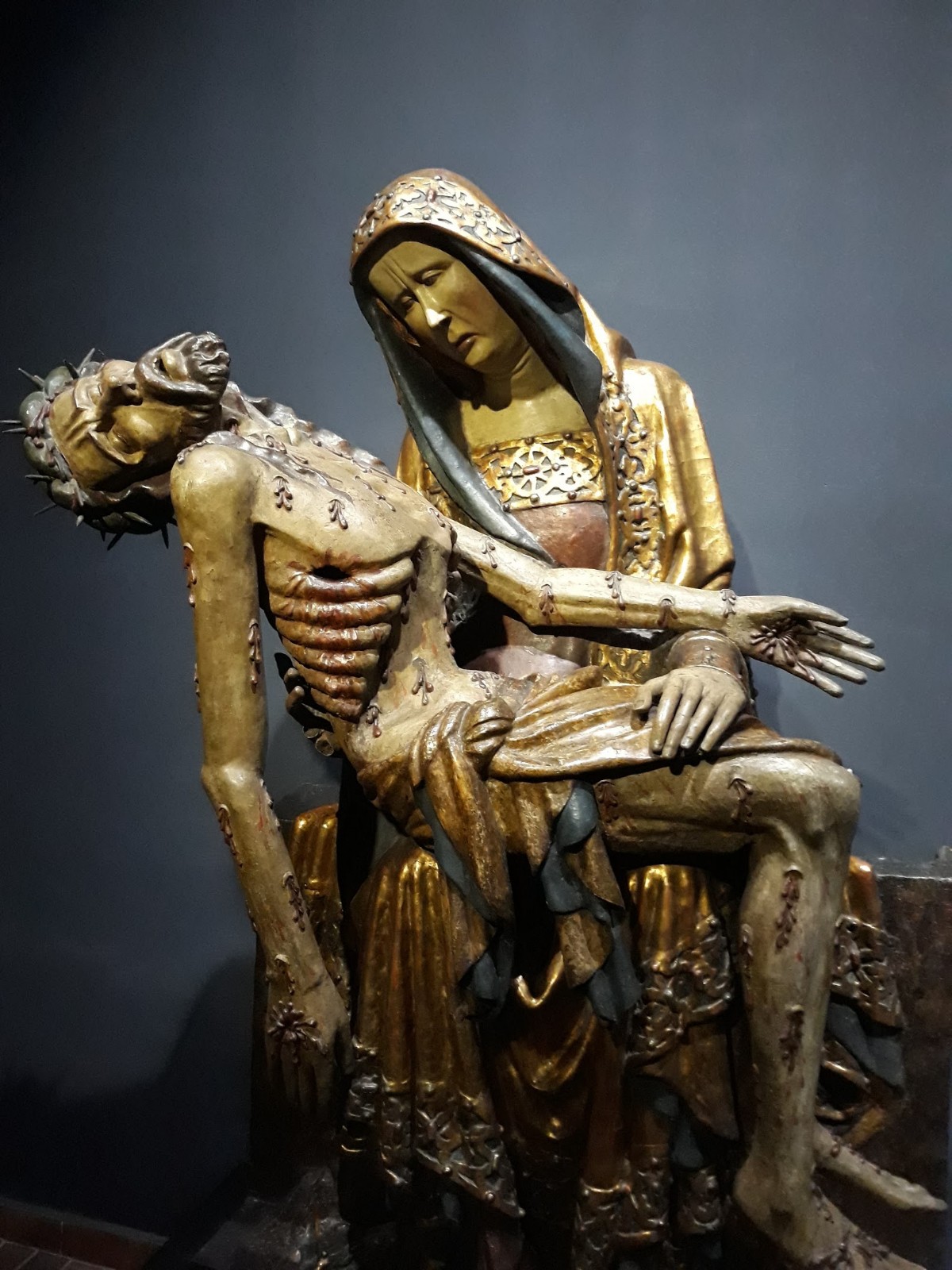